NVIDIA has signed a second agreement, trusting Samsung Foundry for chip production, according to Korean information.

A second agreement has been signed between NVIDIA and Samsung, according to a new report published in the Korea Economy Daily. According to the source, the contract was approved on December 17th, and although the exact value is unknown, it is claimed to be around 100 billion won ($ 91 million). It is also among the information that Samsung will produce the chips at the Hwaseong facility. 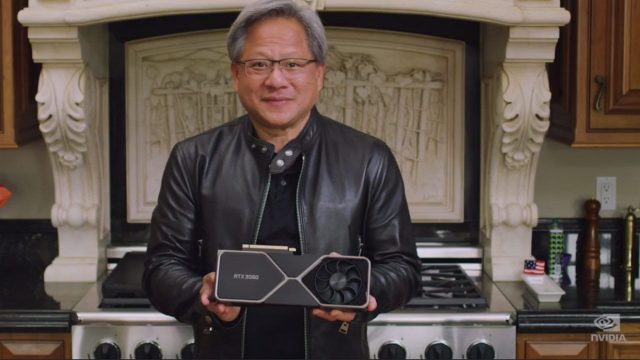 Earlier this month, NVIDIA’s finance manager said they could not supply enough chips for the production of the RTX 30 series. In addition, earlier rumors were circulating that Samsung’s 8nm production was not mature enough.

If we accept that this report is correct, we can say that NVIDIA trusts Samsung during the chip manufacturing process. However, they may think that they will reach a certain maturity in terms of efficiency. Because the GPUs used in the RTX 3000 series will continue to be produced months later.

Before we conclude, let’s point out that we do not know which GPUs this second contract is signed. However, it may include Ti or SUPER series cards that the green team will produce in the upcoming period.