It is claimed that Micron’s production facility was interrupted by a power outage and production.

Semiconductor manufacturing is a very risky business and capital alone may not be enough. Because we have seen in the past weeks that the government-sponsored HSMC, which was established in China, ceased its activities. On the other hand, silicon wafers go through numerous stages from the start of production to the last moment and sometimes events such as power outages can endanger production.

Judging by the latest news from DigiTimes, there was a 1-hour power outage at Micron’s facility in Taiwan. But even worse, this event could negatively impact 10% of DRAM production in the coming months. 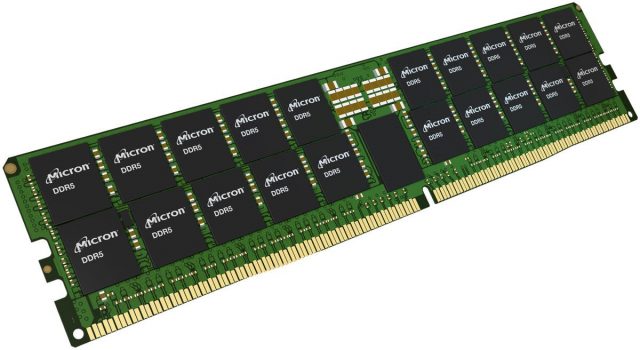 Given the increased demand for DRAM chips due to the COVID-19 outbreak, industry sources now expect an increase in DRAM prices throughout 2021. Because these chips are very important for PCs, laptops and tablets.

Long story short, if there is a shortage of supply during the DRAM procurement process, prices are likely to rise. However, we do not know if the company will be able to close this 10% loss in the future. When we look at past experiences, it seems that a price increase is guaranteed.

As a matter of fact, we have seen reports of a decrease in SSD and RAM prices in the past months. However, at that time, such problems were not taken into account for a major manufacturer like Micron.