The chips that will power the technological devices in the coming years will be produced in TSMC’s new 3nm production facilities.

TSMC (Taiwan Semiconductor Manufacturing Company), one of the leading names in the semiconductor industry, continues to fight to keep Moore’s Law alive. We talked about the 3nm technology of the company and heard that it is taking steps to increase its production capacity.

According to reports from industry sources, the construction of the facility for 3nm semiconductor production has been completed. Located in the Southern Taiwan Science Park near Tainan, the foundry will likely begin high-volume production in the second half of 2022. As always, Apple was among the first customers. 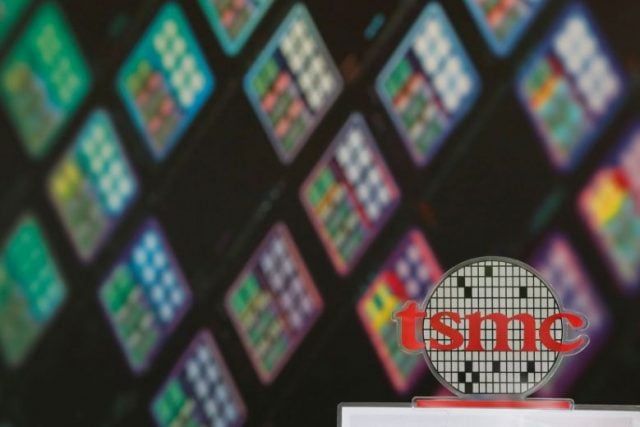 Chips based on 5nm production are now being used in smartphones. In comparison, we can say that with 3nm, it will provide 30% lower power consumption, 15% performance gain and up to 70% density increase.