RX 6000 series graphics cards based on the RDNA 2 graphics architecture began to be used. While we are now waiting for more affordable cards like the RX 6700 and RX 6500 series, a new move has come from AMD in the field of high performance computing. Red team introduced AMD Instinct MI100 Accelerator, which it describes as “the world’s fastest HPC GPU accelerator for scientific workloads.” 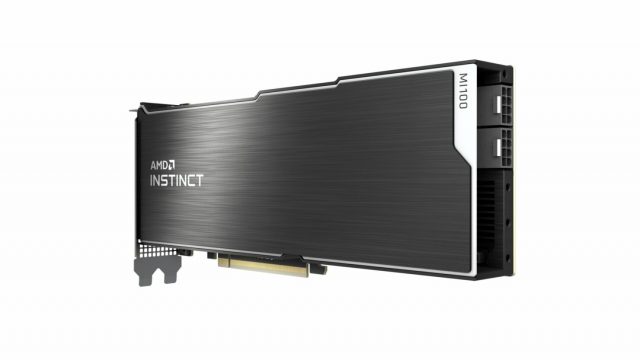 Key technologies behind the MI100 GPU include: 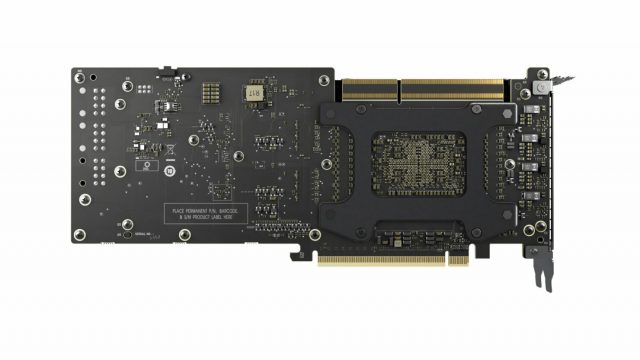 The new Instinct MI100 accelerator cards have been tested for some time by the Oak Ridge Leadership Computing Facility. Plant director Bronson Messer said the MI100 delivered “up to 2-3 times performance improvement over other GPUs” on test platforms. Finally, it is stated that improvements have been made on the energy efficiency side.