NVIDIA is making plans for the 7nm manufacturing process for new RTX 30 GPUs, according to reports.

If you remember RTX 30 series Before the graphics cards, there was a move for the server side and based on 7nm production We saw the A100 GPU. 7nm production of TSMC for the GeForce series that will reach the end consumer and Samsung 8nm There was an uncertainty between production. In the official promotion, we learned that Samsung 8nm production is used.

According to a new article by DigiTimes, the green team could launch the revamped GeForce RTX 30 series GPUs that take advantage of 7nm manufacturing technology. RetiredEngineer “NVIDIA’s RTX 30 series used Samsung’s 8nm process. However, this situation will change in 2021 and the transition to the 7nm process of TSMC will be made. “ 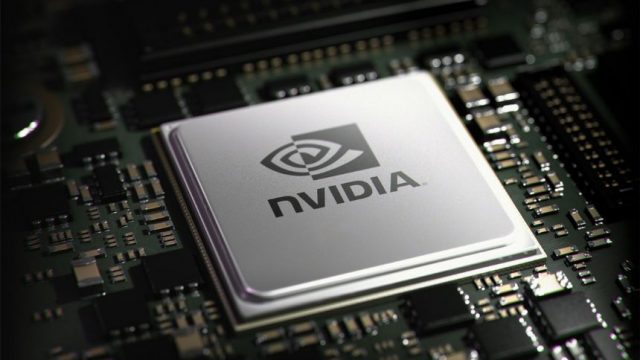 NVIDIA from stock issues we have mentioned it many times. As a matter of fact, there are many rumors in this process that Samsung could not meet the expectations in 8nm production. Therefore, the NVIDIA front may change its plans before everything is too late.

On the other hand, with the transition to the 7nm process of TSMC, the high performance RTX 3000 SUPER or Ti variants may open the way. Finally, let’s note again, this information is not yet certain. As a matter of fact, it would not be surprising to see this scenario occur in the coming days.