According to the latest information, AMD could buy Xilinx next week with a deal of around $ 30 billion.

The Wall Street Journal reported that AMD was in important negotiations to acquire FPGA manufacturer Xilinx in a deal that could exceed $ 30 billion. Xilinx is especially known for its FPGA products. The two companies worked closely on many deep learning projects, such as the Xilinx deep learning solution on AMD EPYC processors.

We can define FPGAs (Field Programmable Gate Arrays) as semiconductor devices that can be instantly reconfigured, and they offer certain advantages over other device types such as CPUs and GPUs in a wide variety of workloads.

Xilinx is a company with a range of advanced technologies and know-how. The latest 7nm Versal Premium ACAPs have a PCIe 5.0 interface. On the other hand, it supports CXL interconnection across the network (NOC), 112G transmitters, 600G ethernet cores and 123 TB / s bandwidth. 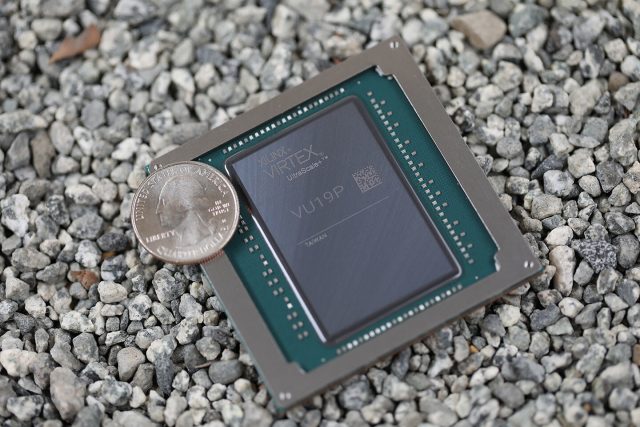 Bringing Xilinx’s technology portfolio ahead of AMD could reveal tightly integrated CPU-FPGA solutions that fit well with the company’s current chip-themed design methodologies. The FPGA manufacturer is currently involved in the automotive, aerospace and defense, data center, HPC, internet of things (IoT) and communications markets. The company also has a good experience in software development.

Intel bought Xilinx’s main competitor, FPGA maker Altera, for $ 16.7 billion in 2015. They later included the company in the Programmable Solutions Group. This purchase of the red team can reach $ 30 billion. NVIDIA front, chip designer for $ 40 billion in recent weeks He had bought ARM. So this AMD initiative may be one of the biggest purchases of the year and even history.

The coronavirus outbreak has increased the demands for PCs, game consoles and other devices using the company’s chips. AMD’s market capitalization has exceeded $ 100 billion after its shares increased 89% this year. According to WSJ, the increase in AMD stocks could encourage the company to make a purchase, using the stocks as currency.