The US, which tightened its sanctions, took new decisions affecting the Chinese semiconductor company SMIC.

The attempts by the US government to stop Huawei undoubtedly caused great damage to the company. However, according to the latest reports, the restrictions are not over yet and a new phase of the ongoing strategy is being implemented. According to Reuters and Financial Times, the US will impose sanctions that will prevent SMIC, China’s largest chipmaker, from reaching critically needed equipment and design tools.

The US government cites the potential use of the chip manufacturer’s products in military applications as the rationale behind the decision. The new scheme puts control of the way business of companies that supply software and equipment such as Lam Research, KLA Corp and Applied Materials.

We can say that the new sanctions further increase the already existing sanctions against SMIC, whose end products were previously only affected. The export sanctions now target materials used in chip production. 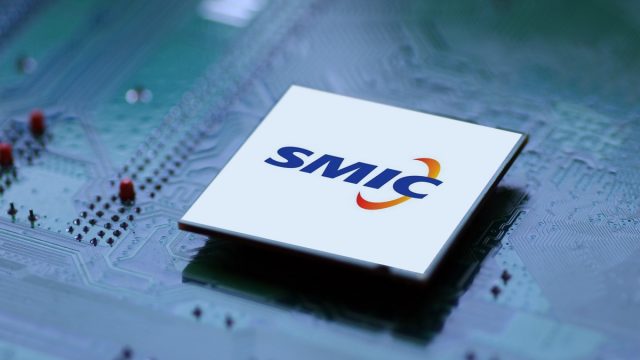 The sanctions came after the collapse of China-sourced HSMC, another Chinese factory with $ 18.5 billion in funding and 7nm production lines under construction. HSMC went bankrupt due to rising costs complicated by the land dispute.

Thus, only one company remained on the path of leading manufacturer in the Chinese semiconductor industry: SMIC. Bernstein Research estimates that 20% of SMIC’s revenue already comes from Huawei. But if you remember TSMC produces chip for Huawei has been banned in recent months. Huawei, on the other hand, reportedly applied to SMIC for chip production.

SMIC can currently produce 6,000 14nm wafers per month. However, this figure is planned to increase to 35,000 by the end of the year. The semiconductor company was currently on its way to producing a 7nm chip. So they got one step closer to giants like TSMC, Intel and Samsung. When we look at the sanctions of the USA, it is possible to say that these plans are in danger.