Starting to fulfill its satellite internet service promise, Starlink says it will offer an average download speed of 100 Mbps and 40 Mbps upload speeds in rural areas.

We have often mentioned Starlink, SpaceX’s satellite internet project, before. The project had recently received approval from the United States Federal Communications Commission, and we’ve seen some test results afterwards. As you know, the number of satellites in orbit should be sufficient to serve in more areas and to mature the project. SpaceX continues to send its satellites periodically and their number has exceeded 700.

The company has now applied to the Federal Communications Commission’s Rural Digital Opportunity Fund (RDOF), with up to $ 16 billion. thus at least 25 Mbps With the download speed, there are plans to bring internet to six million homes and businesses that currently do not have broadband.

Starlink showed up-to-date internet performance tests as part of the presentation, with download speeds between 102-103Mbps, upload speeds between 40.5-42 Mbps and latency between 18-19 milliseconds. It is good considering that these values ​​will reach rural internet users. Of course, it is much better compared to our country. 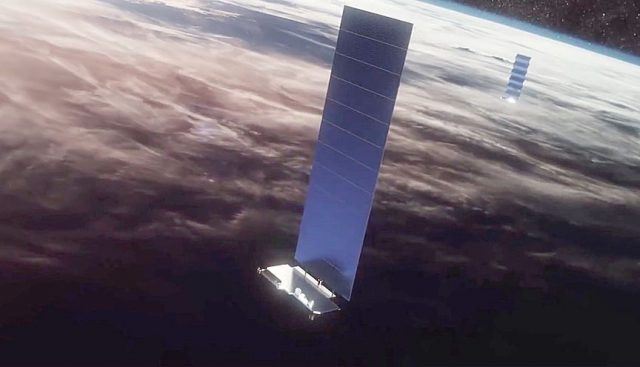 When we look at other independent third-party tests, lower values ​​appear. Users who shared their results to TestMy.Net showed an average download speed of 37.04 Mbps, with a maximum of 91.04 Mbps.

So much so that only satellites are not enough for Starlink service. The terminals that users will use in their location to access the internet are also important. The company continues its initiatives for the production of these terminals and recruitment postings have been opened.